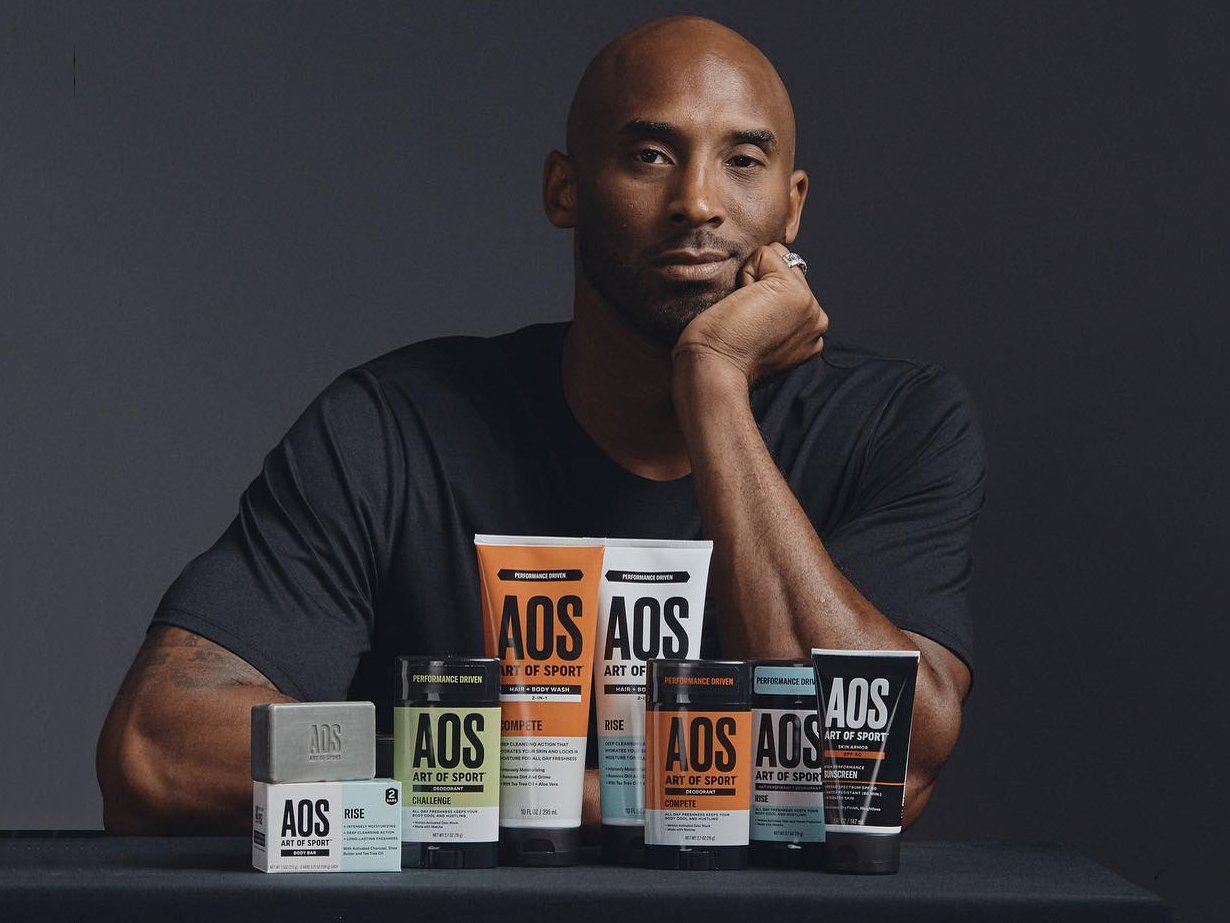 Who Is Kobe Bryant, The Basketball Player Who Recently Died In A Helicopter Crash?

From social media to browser, everyone’s feed is filled with the news of the death of Kobe Bryant. Five people died in a helicopter crash, including Kobe and his daughter Gianna Bryant. Basketball fans know very well who Kobe is. But for a person living in India, where Cricket is a religion, Kobe is rather an unknown personality.

To know Kobe, you can look at these facts about him, which clarifies why the whole Internet is mourning over his early demise:

• Once he was the second-highest-paid sportsperson in the NBA. His estimated worth before his death was around $700 million.

• Apart from salary from the NBA, Bryant earned $680 million from brand endorsements of companies Nike and Lenovo.

• He started his own company Kobe Inc. in 2013 just to manage his own businesses deals.

• In 2014, Bryant purchased a house worth $5.8 million to accommodate Kobe Inc.’s office. The net worth of the company is more than $200 million.

• Almost every major politician in America tweeted about Kobe within hours of his death. American President Donald Trump wrote on Twitter, “Melania and I send our warmest condolences to Vanessa and the wonderful Bryant family. May God be with you all.”

• Kobe’s father, Mr Joe “Jellybean” Bryant was also a basketball player who played in the NBA during 1970-80s. After retiring from NBA, he became head coach of The Los Angeles Sparks.

• In his career of 20 years at NBA, Kobe won five NBA championships.

• When Kobe entered in the 1996-1997 season of NBA, he made a record of becoming the youngest player ever to play in the National Basketball Association.

• Bryant had four children with his wife Vanessa. His eldest daughter Natalia is 17 years old while the youngest, Capri, is just a year old.

• In 2003, Kobe was arrested after a sexual assault complaint was filed against him. A hotel employee alleged in the police complaint that Bryant had raped her during a hotel stay. The case was dropped after a private settlement.

To quote him in his own words, Bryant once said, “These young guys are playing checkers. I’m out there playing chess.”