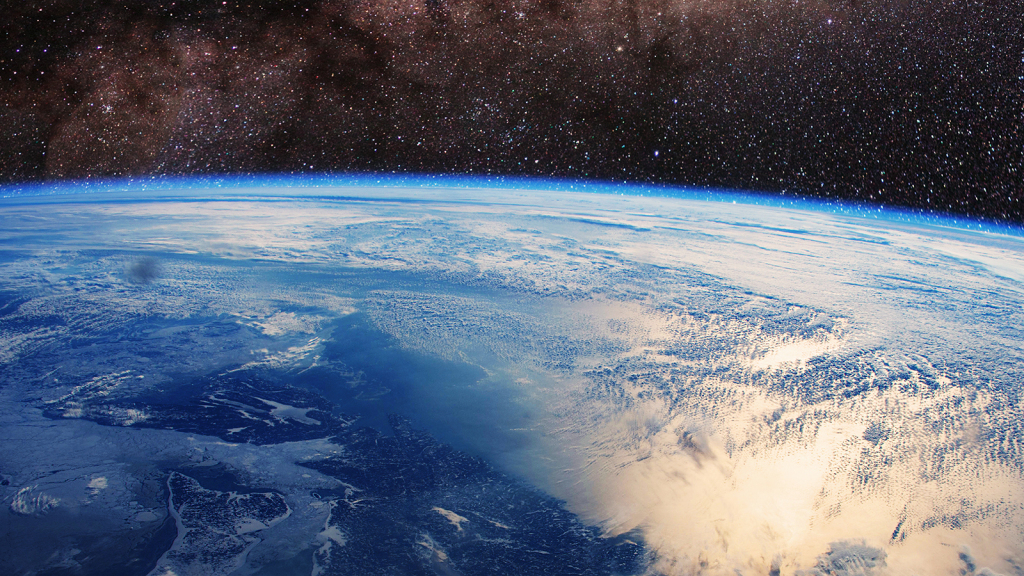 Amid reports of pandemic and worldwide chaos, a piece of news came from earth’s arctic region. Geologists studying North Pole has just confirmed that a one million square kilometres wide hole in the Ozone layer over the north pole is now closed.

The hole was found by the scientists earlier this month. Such a wide breadth of a hole in Ozone is a rarity. But, as soon as the scientists found the hole, they noticed that it is diminishing; the ozone layer was healing itself.

The reason behind the creation of the hole is understood to be the increasing temperature in the arctic region. Before the closing of the hole, scientists feared that if the it moves to further South where the earth’s population live; it would have affected them directly.

The two agencies behind this revelation are Copernicus’ Atmosphere Monitoring Service (CAMS) and Copernicus Climate Change Service (C3S). The whole project was funded by the Europian Commission.

Did COVID-19 crisis help it?

People these days are posting pictures on social media with the title ‘Nature is healing’. They are claiming that rare species of animals are coming out; animals are now free to live in their natural habitat. These claims are true to an extent, but the COVID-19 has nothing to do with the healing of the earth’s ozone layer.

According to the national weather services of US, “The polar vortex is a large area of low pressure and cold air surrounding both of the Earth’s poles. It always exists near the poles, but weakens in summer and strengthens in winter.”

These vortexes have brought the colder air near the north pole; causing the temperature to decrease and ultimately healing the ozone layer.

Copernicus ECMWF stated that this year’s polar vortex was colder than previous years’. The agency will continue to watch closely any changes in the Ozone layer or the vortexes in the region.

Not really. The cause of the hole formation was man-made but the reason behind its closing was natural. The hole may get opened up in the next season (Though hopefully, it won’t be of the same size next time).

Usually, such holes are formed on the South Pole of the earth because of humankind’s industrial activities. The chemicals released by us accumulate in the vortex, which ultimately reacts with Ozone to cause its depletion. We created the hole, but we didn’t close it. We owe it to nature.