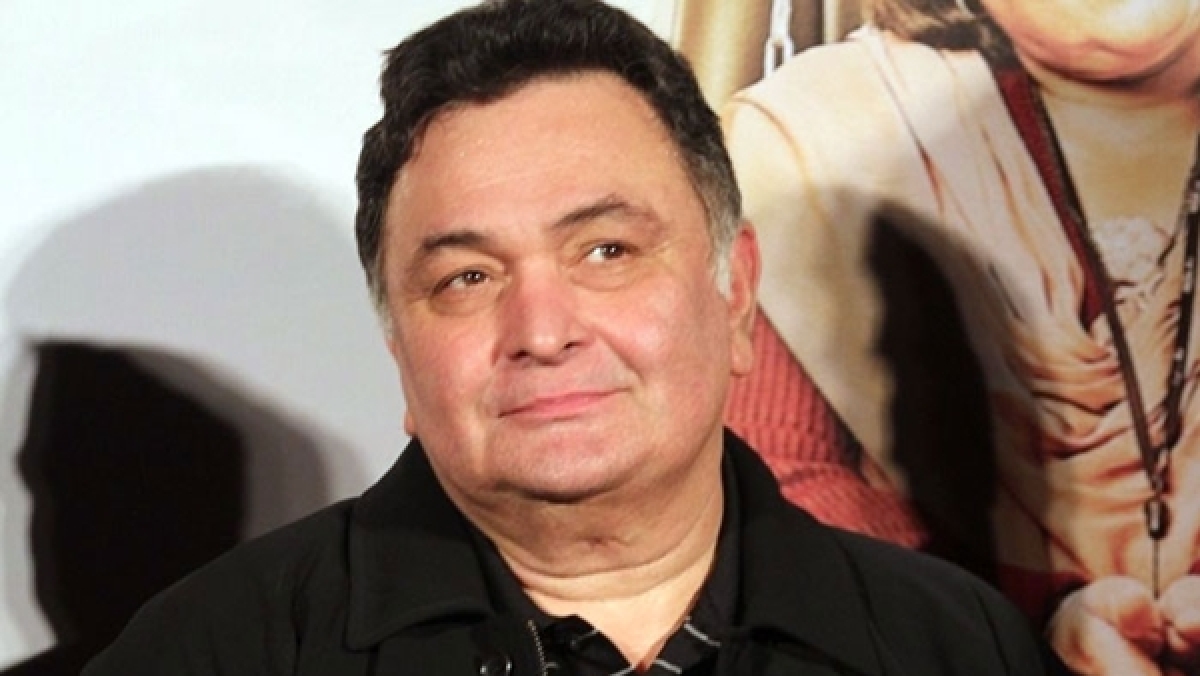 Not just a day passed by that the Bollywood has received another blow. After the death of actor Irrfan Khan, Veteran actor Rishi Kapoor breathed his last in Mumbai.

The 67-year-old actor was admitted to H.N. Reliance Hospital after his health deteriorated. He fought a long battle with cancer before finally passing away.

Rishi Kapoor, who made his debut as a child artist in Raj Kapoor’s 1970 film Mera Naam Joker, was known for his jovial nature. His long and illustrious career in Bollywood include films like Bobby, Chandni, Prem Rog, Henna  to name a few. Even after getting old, he played roles in movies like Kapoor & Sons, Mulk and 102 Not Out.

In an official statement, Kapoor family talked about his final hours. The statement read, “He remained jovial and determined to live to the fullest right through two years of treatment across two continents. Family, friends, food and films remained his focus and everyone who met him during this time was amazed at how he did not let his illness get the better of him.”

After the news of his demise broke, many took to twitter to share their condolences. Be it Bollywood stars like Hema Malini, Priyanka Chopra or political leaders like PM Narendra Modi, everyone feels the big loss.

Rishi Kapoor was last seen on a Netflix web series The Body with Emran Hashmi. He was also shooting for a Hollywood film with Priyanka Chopra.

As per news reports, the funeral will be held at Chandanwadi Crematorium in Mumbai’s Marine Lines. The actor is survived by wife Nitu, son Rabir Kapoor and daughter Riddhima.

With the demise of Irrfan Khan and Rishi Kapoor, truly the Bollywood has lost the gems it can never get back. RIP

For other trending news and stories, keep browsing YourFeed.