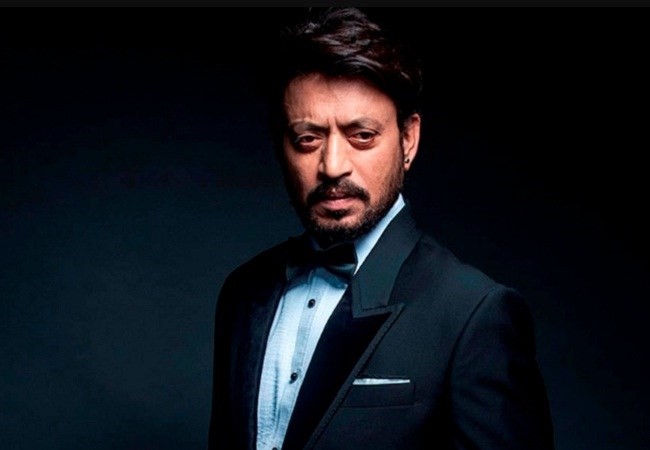 The legendary Bollywood actor, Irrfan Khan has passed away in Mumbai – a terrible news in terrible times. One of the finest actors in the industry, Irrfan Khan was admitted to Mumbai’s Kokilaben Dhirubhai Ambani Hospital on for the treatment of colon infection.

The 53-year-old actor won many hearts not just in India but also abroad for his gripping characters. He made his last appearance on the big screen with Angrezi Medium this year. Some of his best works include, Piku, Paan Singh Tomar, Maqbool, The Namesake, Talwar, Life of Pi to name a few.

Earlier in 2018, Irrfan was diagnosed with neuroendocrine tumour for which he moved to London for treatment. The actor returned to India in September last year after fighting the battle with the tumor.

Now, the news has broken many hearts. The news was first shared by Filmmaker Shoojit Sircar. Many other fans and renowned personalities have shared their despair through social media platform.

May His Soul Rest In Peace.

For more such news and trending stories, keep reading YourFeed.

This Couple Did The Coolest Thing You’ll See On The Internet Today!