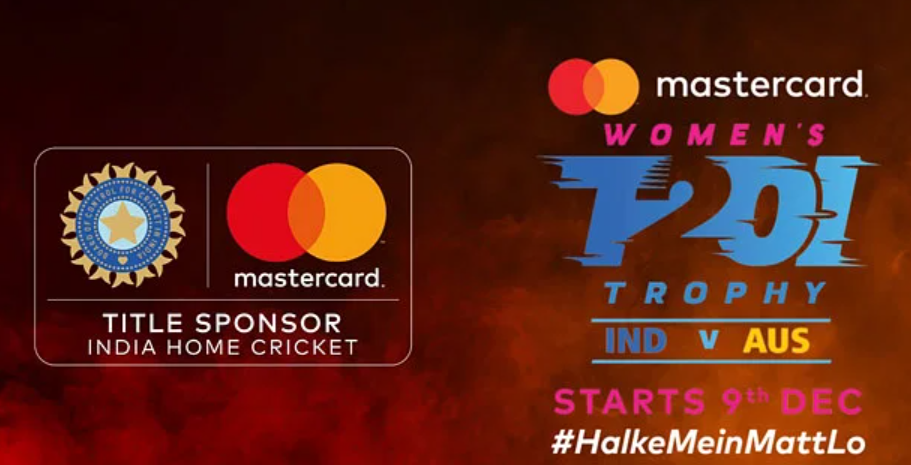 What Makes It Awesome?

Women in cricket – we love that right! India vs Australia women T20I series begins tomorrow and we could not be more excited to watch our superwomen swing their bats and go all out on the cricket field. *YASSS*

Having recently won the Women’s Asia Cup final and sealing the historic ODI series win in England after 23 years, this team has all the cricket buffs’ adrenaline pumped up with hopeful cheer for the upcoming series.

The growing fervour for women’s cricket is accredited entirely to the stellar performances by the Indian team in the recent tournaments. Led by the incredible Harmanpreet Kaur, the team is all set and aiming to build on this winning momentum.

Adding to the confidence is the cricket team star Smriti Mandhana, often compared to Virat Kohli for their resembling cover drives; Shafali Verma, youngest-ever to play T20I cricket for India and now batting at the top order; left-arm spinner Rajeshwari Gayakwad; and best all rounders like Deepti Sharma & Sneh Rana.

Warming up with this five-match T20I series, ahead of next year’s Women’s T20 World Cup, the team needs all the cheering.

MasterCard India has come forward in support of the Indian women’s cricket team, exploring extensive coverage of the series along with Star Sports, encouraging their employees to attend the matches & watch the women’s team live in action.

In addition to this, the senior management from MasterCard will also be awarding the ‘Player Of The Match’ titles at each of these matches.

We are looking forward to it and you should too! Make your way to the DY Patil stadium and the Brabourne Stadium to show your support or catch the live action streaming on Disney+ Hotstar.

When Is It Happening?