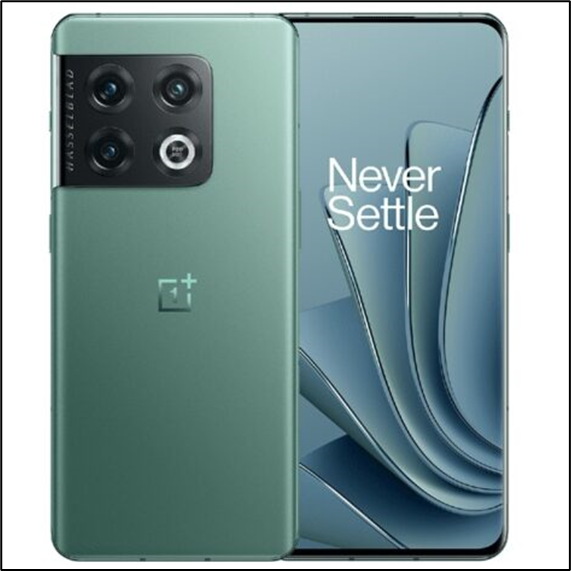 OnePlus has yet again launched its first flagship for the year 2022 i.e., OnePlus 10 Pro 5G last month itself. The Chinese smartphone maker has been busy with multiple launches across various segments. It’s a cheaper flagship which is an alternative to big brands such as Samsung and Google in the Android segment.

In the recent event, OnePlus ACE smartphone was launched at an event in China which is expected to debut in India as OnePlus 10R very soon. This smartphone has literarily hit the market quite hard as compared to Samsung and Google smartphones. The expected price for OnePlus 10R is approximately Rs. 51,500.

It comes with massive 6.7 inches bezel-less front screen protected against accidental falls by Corning Gorilla Glass Victus. The device comes with 120 Hz refresh rate QHD + Fluid AMOLED display with LTPO which promises quite an impressive visual with a pixel density of 526ppi and comes with a resolution of 1440 x 3216 with an Aspect Ratio of 20:9.

Now you must have seen that all the smartphones nowadays be it by Samsung, Google or even iPhone are equipped with triple camera, then why should OnePlus be left alone in that segment. They too launched a smartphone with triple camera to enter this segment which provides a new definition to photography experience which is co-developed by OnePlus and Hasselblad. The flagship promises to offer the seamless design and visuals with detailed portraits. It comes with a triple camera i.e., 48MP + 50MP + 8MP and a front camera of 32MP. It is empowered by a customized IMX789 sensor, enhanced noise reduction and higher dynamic range which captures images beyond your imagination.

It is designed for the most demanding professionals in which the Hasselblad Pro mode has been enhanced to certain level that it captures 12-bit RAW and Raw+ on all the three rear cameras with Hasselblad Natural Color Solution.

OnePlus has maintained its fame in the Smartphones segment by providing promising hassle-free best gaming experience with best performance in its segment. This smartphone is loaded with LPDDR5 RAM. This device is mainly engineered for gamers with all-new HyperBoost gaming engine which accelerates the GPU and CPU to a next level. The GPA Frame Stabilizer also ensures stable and smooth frame rates, upto 5 hours of intense FPS gaming experience. This also comes with Built-in Alexa which helps you make phone calls, open apps, control smart home devices, etc. by just using your voice while on-the-go.

When unboxing, you will receive Adapter, Phone case, SIM Tray Ejector, and an USB cable. This smartphone comes with a 1-year manufacturer warranty for the device and 6 months warranty for the in-box accessories including batteries.

Is home automation the way to go?

Is home automation the way to go?