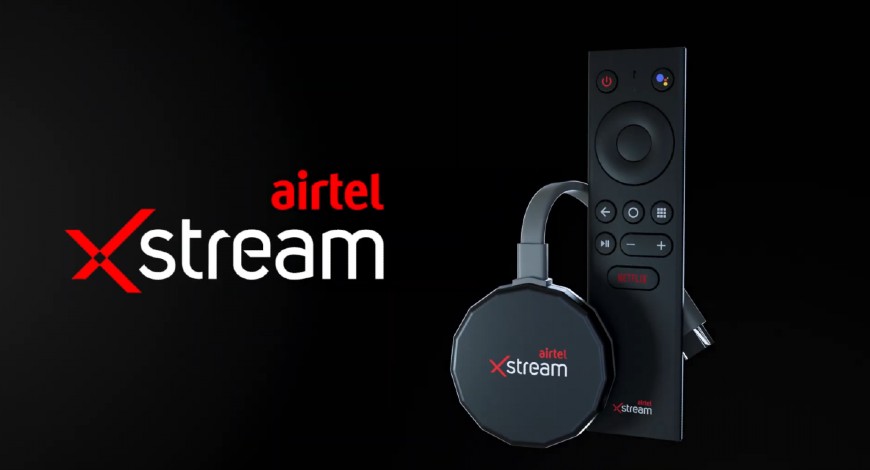 Airtel Xstream Premium, an app which has combined video content from 15 Indian and global video OTT players in single app. There are 10,500 movies & shows listed under one app which can be accessible for all users, these movies and shows are from : SonyLIV, ErosNow, Lionsgate Play, Hoichoi, ManoramaMax, Shemaroo, Ultra, HungamaPlay, EPICon, Docubay, DivoTV, Klikk, Nammaflix, Dollywood, Shorts TV on Airtel Xstream Premium.

The platform has also launched one more package which is specially for mobile users, with Airtel claiming Xstream to be India’s fastest growing OTT aggregator platform.

Airtel is in association with all the streaming partners to increase the number of shows, and in a verge to touch 20 million active subscribers.

Basis the analysis users are spending 2-2.5 hours per day on the platform and consumed content. The most watched apps in the platform are Sonyliv, Hungama and Eros Now.

Adarsh Nair, CEO of Airtel Digital, said: “Airtel Xstream is an idea whose time has come. It is a unique product that brings together the best content across India and the world under a single subscription in one app, at the most competitive price possible.

“Our accelerated growth is due to our ability to meet the needs of the Indian consumer for great regional content. We will be doubling down on our regional strategy with our existing partners and will continue to onboard new partners with stellar regional content catalogues.”

List Of All 350 Live TV Channels On Airtel XStream