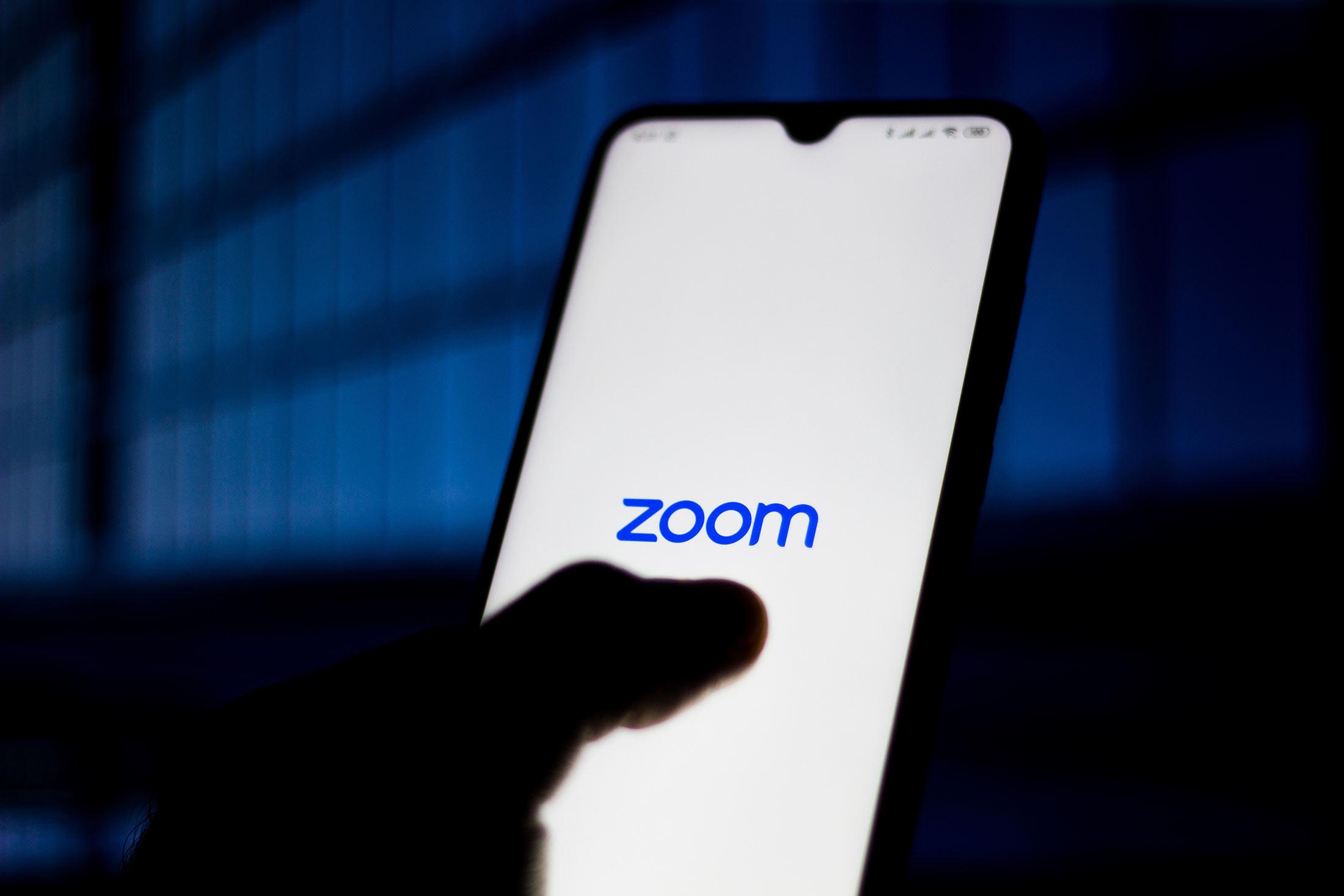 Why Are These Big Companies Banning The Zoom App?

What would you call it when Zoom and Google get into a Tug of war? Tech of War.

What, you didn’t find it funny? Neither did Zoom app founders when Google banned its employees from using the Zoom app on their laptops.

Zoom app’s downloads are rising; Around 200 million users worldwide since the dawn of Coronavirus lockdown. People who are working from home have found Zoom more convenient to use over Google Hangouts or Skype Meet. But along with its number of downloads, the security flaws are also seeing a rise.

Companies or other kinds of organizations that have banned Zoom:

The only company that the Coronavirus gave benefits to- Zoom (Source)

What exactly is the problem with Zoom?

The CEO of Zoom, Mr. Eric S Yuan, said earlier this month, “I am deeply sorry.” And he also said that Zoom would be focusing all of its resources on improving the safety and privacy of the app.

Why are they so happy in office meeting? (Source)

Should you use Zoom?

If it is not necessary (which it is not), try to use some alternatives until Zoom gets rid of its security flaws. The CEO of Zoom said they would do the security job in the next 90 days.

If you want us to curate a list of Zoom alternatives, write it down in the comment box. Until then, keep surfing Yourfeed.

Which one is better, Hotstar VIP or Hotstar Premium? Is there any difference at all?

Do you need the list of Samsung TV Plus Channels?

Know about one solution of all entertainment. Airtel Xtream

How to connect IPTV on Smart TV