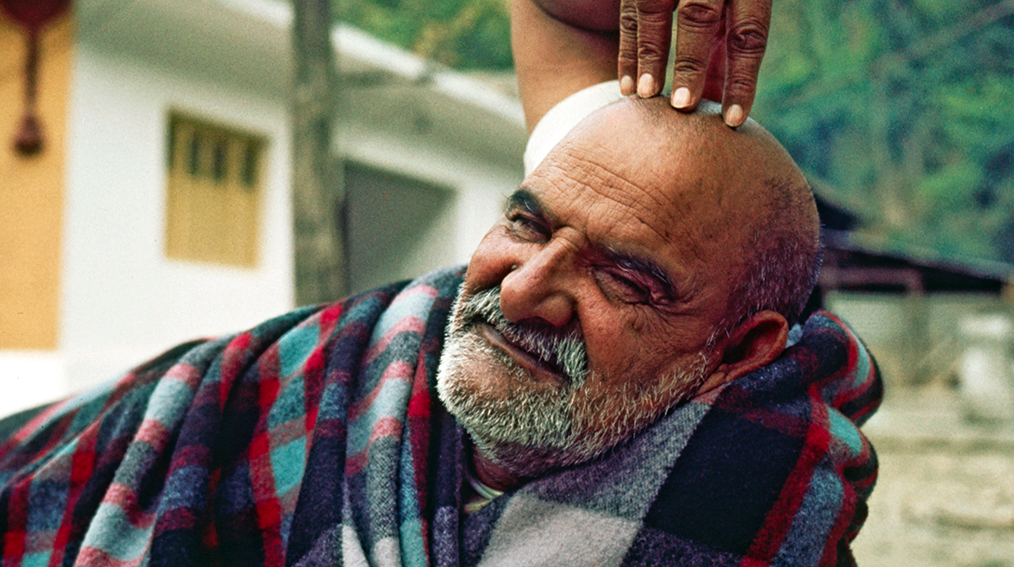 Impact of Neem Karoli Baba on the Lives of Celebrities

His real name was Laxmi Narayan Sharma, who is said to have been born in Akbarpur village of Uttar Pradesh around 1900.

Baba started renouncing his family and roaming around like a saint, and his devotees have experienced many divine and supernatural miracles.

Virat-Anushka took the blessings of Baba

Recently, Virat Kohli and Anushka Sharma visited the samadhi of Neem Karoli Baba in Uttarakhand with their daughter Vamika.

Along with Virat, Anushka is also one of the most admired celebrities in the world

Kainchi Dham Temple timings are – winters 7am to 6pm and summers 6am to 7pm.

Do you carry your phone in the toilet for more than five minutes?

What happens to your body if you drink enough water

What happens to your body if you drink enough water

Do you carry your phone in the toilet for more than five minutes?

Do these 7 things in 10 minutes, otherwise you are at risk of death due to rabies