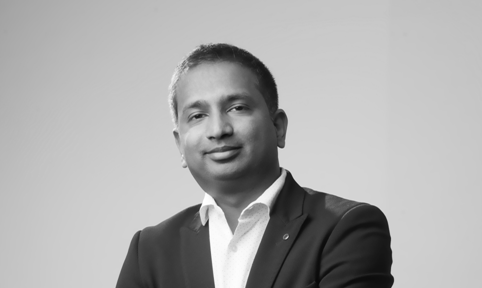 Gopa Menon, Chief Operating Officer at Dentsu’s digital agency Isobar, has allegedly decided to move on after spending 12 years at the organization. As per the sources he will join Mindshare which is a part of WPP GroupM

The designation is not yet reveled.

Menon joined Isobar in 2009 and has handled various roles since then including Business Head, AVP, VP and EVP. In 2019, he became Chief Operating Officer of Isobar.

Before Dentsu, Menon was Business Group Head at GroupM India.

Previously, he had also worked with RMG Connect, JWT and Inc Communication.

As per valid sources, Mindshare’s Chief Digital Officer Vinod Thadani has resigned from his position and expected to join Dentsu at a senior group level position.